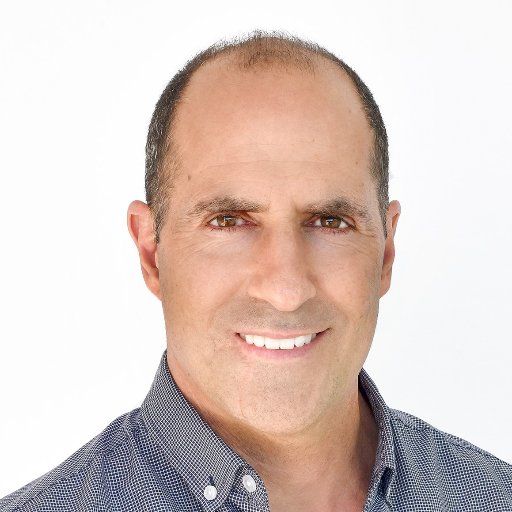 Chris earned a Track and Field scholarship at SEC Mississippi State University and ended up completing his BA at Western University in Canada. Amidst University, Chris balanced his studies while a member of both, Canada’s National Track and Field Team, in summer, and the National Bobsledding Team, in winter, ahead of qualifying for Calgary 88′, his first of 4 Olympic Winter Games.

Chris studied German at the Goethe Institute to better adapt to German culture while on World Cup Bobsleigh tour.

Following the Calgary Olympic Games in 1988, Chris completed the Canadian Securities Course with an interest in pursuing a career in the financial space.

With a predilection for trading, Chris initiated his studies in the Foreign Exchange market in 1999/2000, became a member of NFA 2003 and registered as a CTA registration in 2005. Under the CTA designation, Chris managed funds for private clients.

An early adapter of Fractal Geometry in financial market behavior and a leader in bringing the framework to the FX space, Chris was globally acknowledged for his ability to dissect market psychology, liquidity and price relationships. Hence, in 2006 he was invited to Singapore to speak at a conference, which lead to the banking city becoming his base of operation.

Chris Lori had a successful career as a Canadian bobsled driver and competed from the late 1980s to the late 1990s. Competing in four Olympic Winer Games 88′, 92′, 94′, 98′, he earned his best finish of fourth in the four-man event at Albertville in 1992. Lori won the Bobsleigh Overall World Cup four-man championship in 1989-90. He won nine Crystal Globes for top three finishes in Overall World Cup final standings[1] and totaled twenty two World Cup medals and fourteen Canadian Championship titles. He Lori was instrumental in establishing Canada as a world power in the sport of bobsledding.

In 1987, Chris cheated death in a horrific crash in Cervinia, Italy, a track now closed due to its high rate of severe injuries, where he broke two ribs, clavicle and nose, suffered severe lacerations requiring skin grafting on his face, shoulder, hands and thigh. The following year, he recovered to qualify for his first Olympic games. 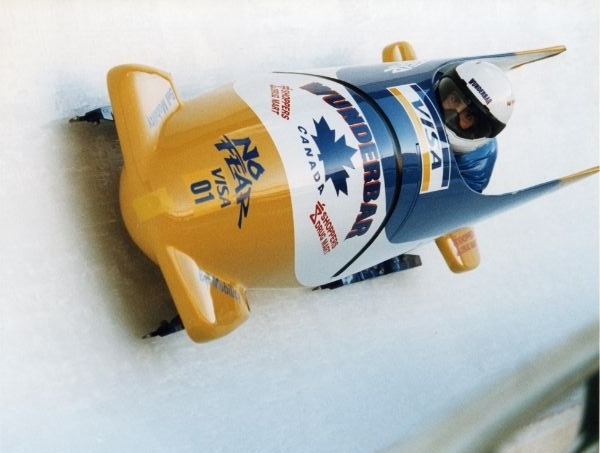 Chris Lori attributes his sport success to spending most of his time working through difficult challenges and in the state of frustration, yet tenaciously persisting in a very complex and competitive environment.

Pro Traders Club is a considerable financial supporter for Destiny Rescue, an organization who rescue kids being trafficked into the sex trade in Southeast Asia.

Chris spends about 2-3 months of the year working on the front lines as an under-cover operative with the teams in Manila and Bangkok rescuing kids.

The video contains images taken by Chris while on rescue ops with the teams.

This video consists entirely of images Chris took while on rescue operations.